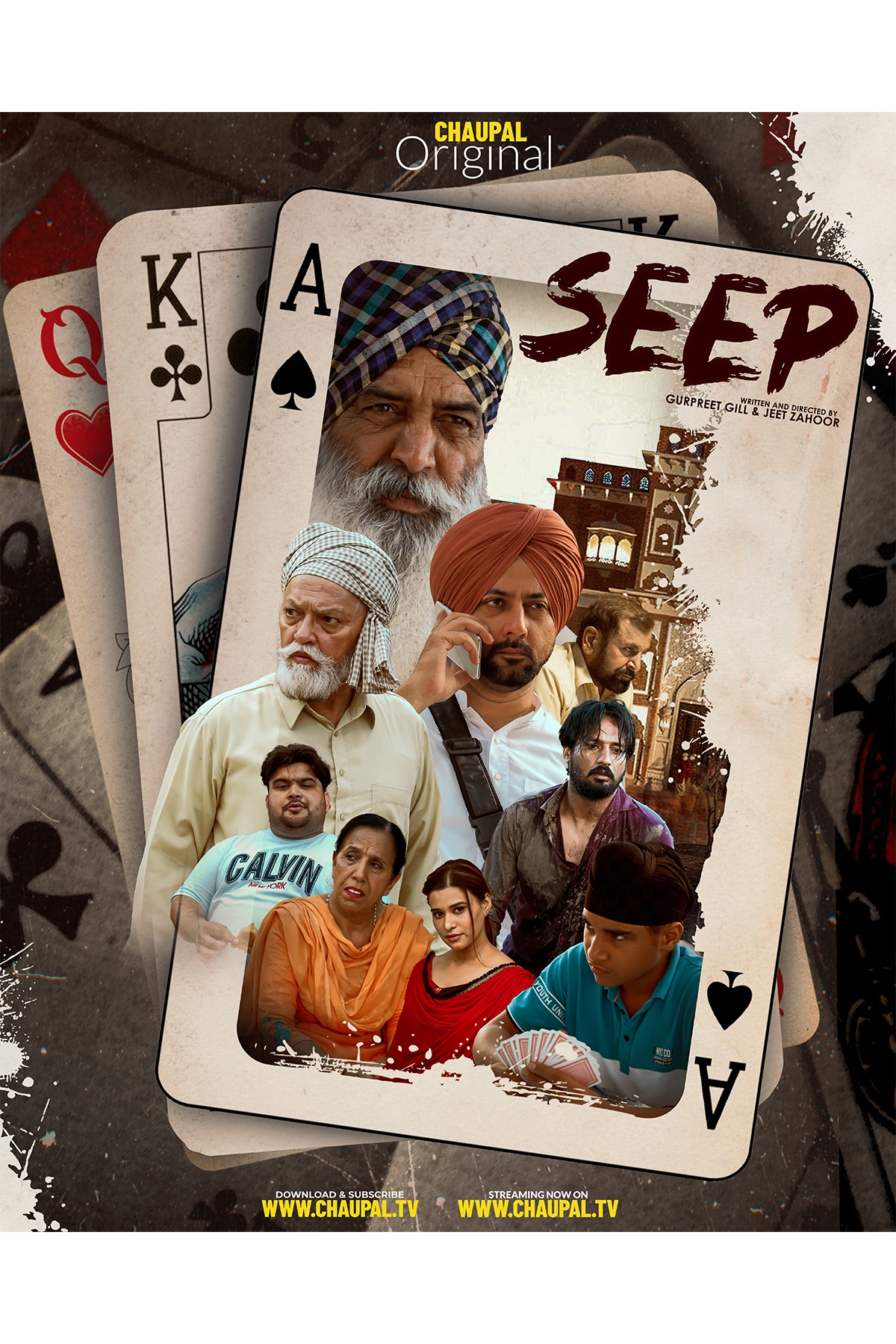 Punjabi Movie Seep is a story of a village in Punjab. The village is famous for two things. First, there has never been an election for Panchayat. Sarpanch is always elected by consensus. The villagers believe that if dirty politics enters the village for Panchayat election, the communal harmony of the village will come to an end. Secondly, no one plays the Seep like the people of this village. In the village, the pair of Ginder and Gappi is well known for playing seep. They are undefeatable till date.

This time in Punjab as soon as Panchayat elections are announced. Strange things start to happen in this village too. And a contractor named Kartar Singh from the village insists for the election to elect Sarpanch. The village is divided into two factions. One faction favors the vote and the other the consensus. Niranjan Singh, one of the most respected men of the village, solves this problem. He offers Kartar Singh a match of Seep with the other faction dnd whoever wins in the match of the Seep, will decide how to elect the Sarpanch by voting system or consensus. Who wins and how he wins is the thrill of the film.

The entire film is woven around the village community fabric There are also some other tracks in the movie. A young man named Shindi from the village is a very good kabaddi player. He loves the girl from the next village, and wants to marry her. But being unemployed, Shindi falls into the drug swamp. Will he get out of this drug swamp? Will he marry the girl he loves? This track fills the other flavors in the movie. 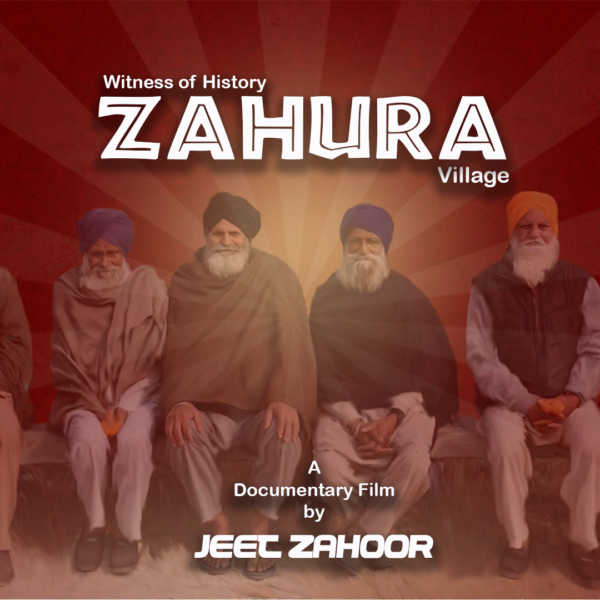 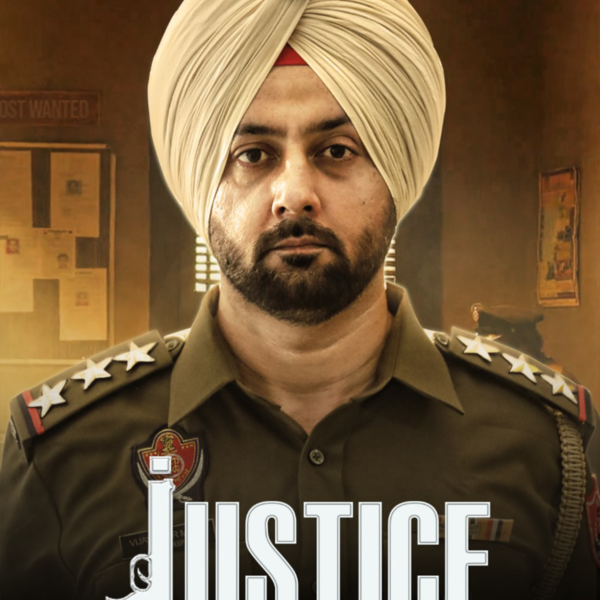